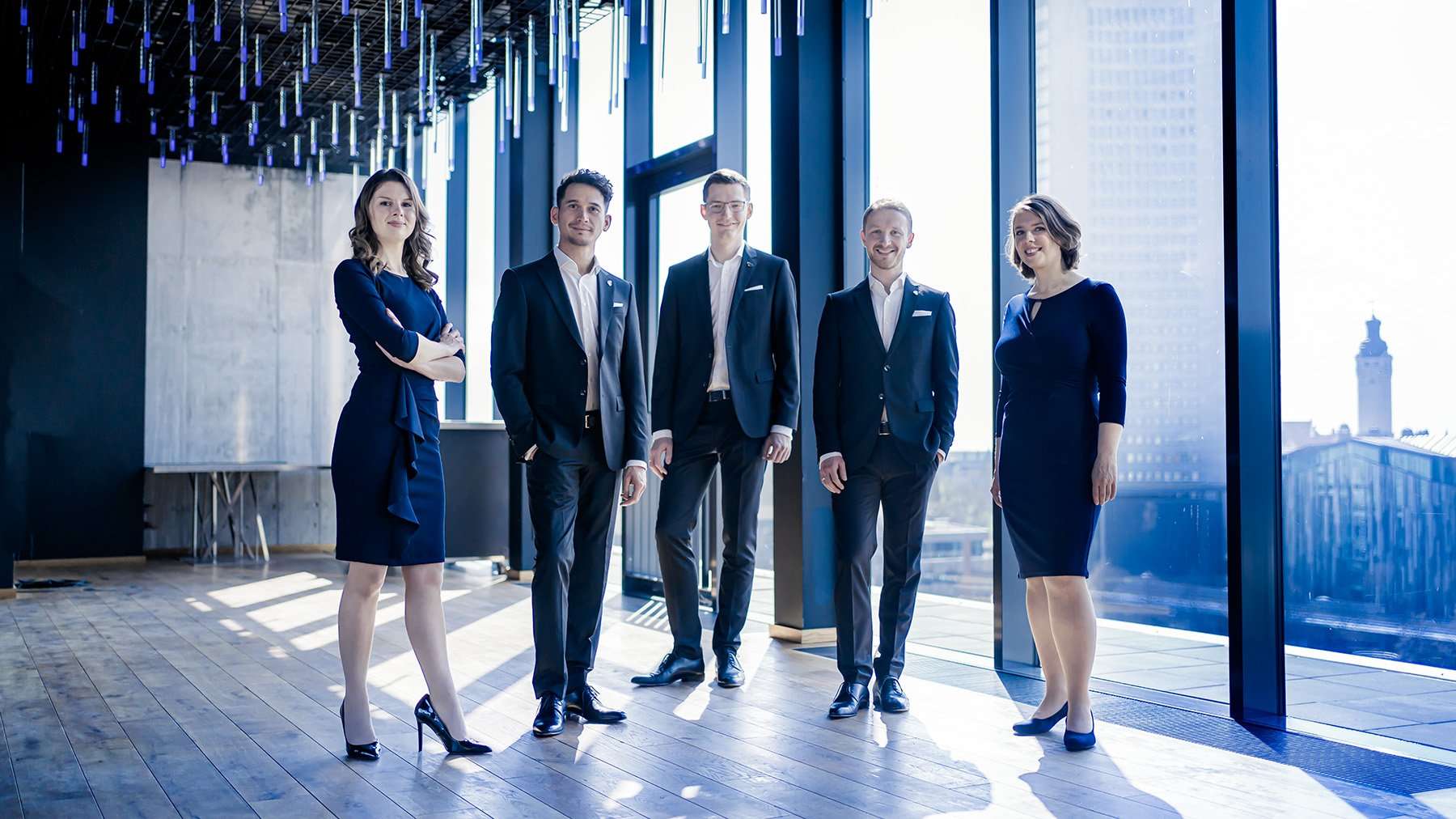 A perfect balance of sound, precision, lightness, and wit are the hallmarks of Calmus, one of the most highly regarded vocal groups in Germany. The ensemble has forged a refined sound that characterizes the legendary choral tradition of their hometown of Leipzig, the city so closely associated with the music of the Bach dynasty. Whether singing music of those German masters or other works in their diverse repertoire, Calmus captivates audiences with charming stage presence, flawless technique, and entertaining programs.

Actively performing since 1999, with over two dozen recordings to their credit, Calmus has won a string of international prizes, including the OPUS KLASSIK, the ECHO KLASSIK and Supersonic Award. Their worldwide schedule has taken Calmus across Germany, Austria, Belgium, Switzerland, France, Ireland, Spain and Portugal, as well as Central and South America. In the United States Calmus has performed at major series and halls including Carnegie Hall’s Weill Hall, Lincoln Center’s Great Performers Series, the Ravinia Festival, and Washington Performing Arts. Festival appearances include International A Cappella Week in Hannover and the Schleswig-Holstein Festival.