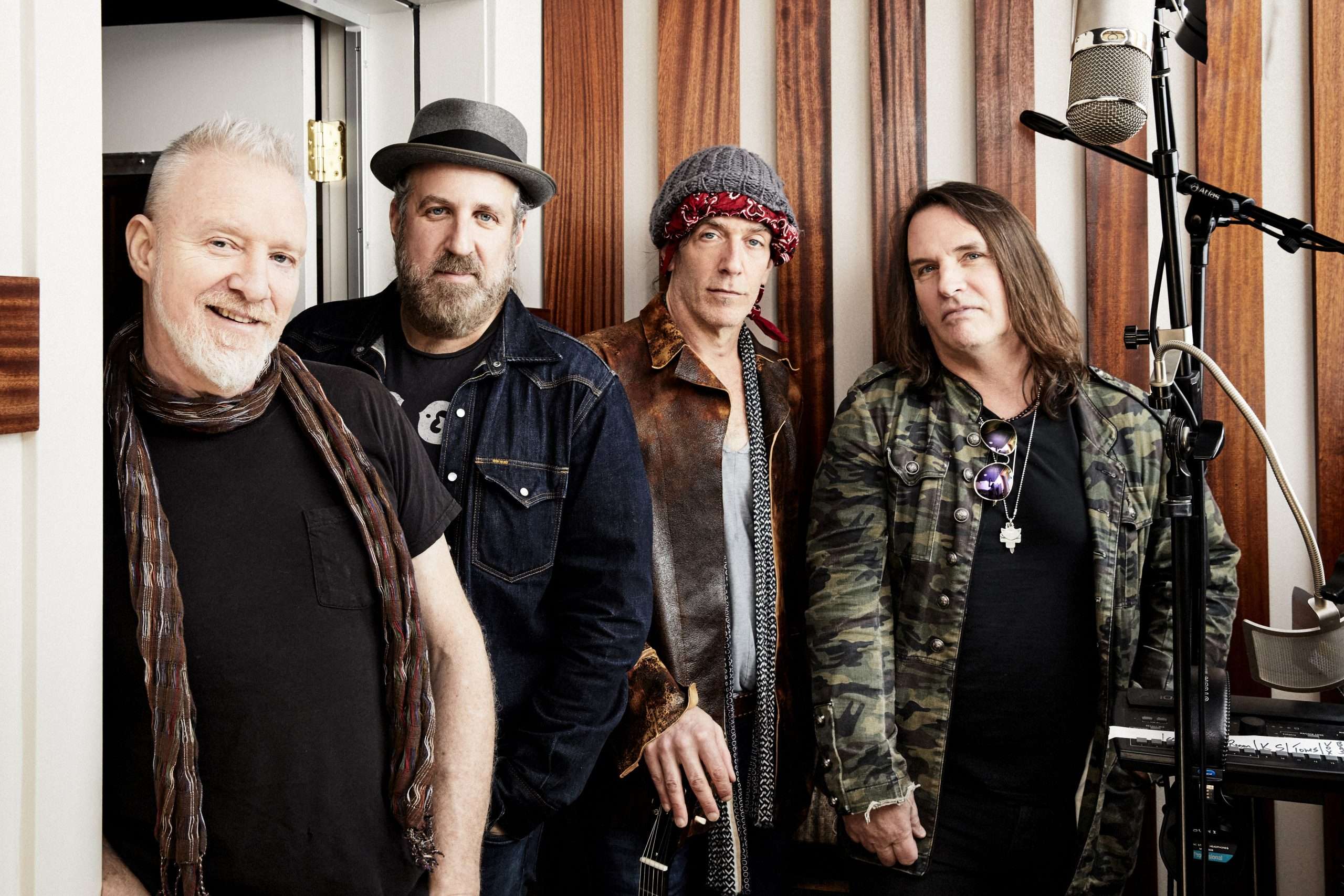 when a band with unparalleled talent emerged from New York City and catapulted to the top of the Billboard 100. Best known for their early hits Two Princes and Little Miss Can’t Be Wrong their popularity was based on “universal rock & roll virtues,” according to Rolling Stone magazine. The Spin Doctors released their debut studio album “Pocket Full Of Kryptonite” setting off relentless touring and a wave of positive press and die-hard fans. The album was certified Gold and received an additional boost from the band’s October appearance on Saturday Night Live. The “Kryptonite” album reached triple platinum status by 1993 with a number one hit and was sitting pretty at No. 3 on the Billboard albums chart, ultimately selling over five million copies in the US and another five million overseas.

With a 30-plus year career, the Spin Doctors are still going strong, still making music like their lives depend on it, and still shaking the room.