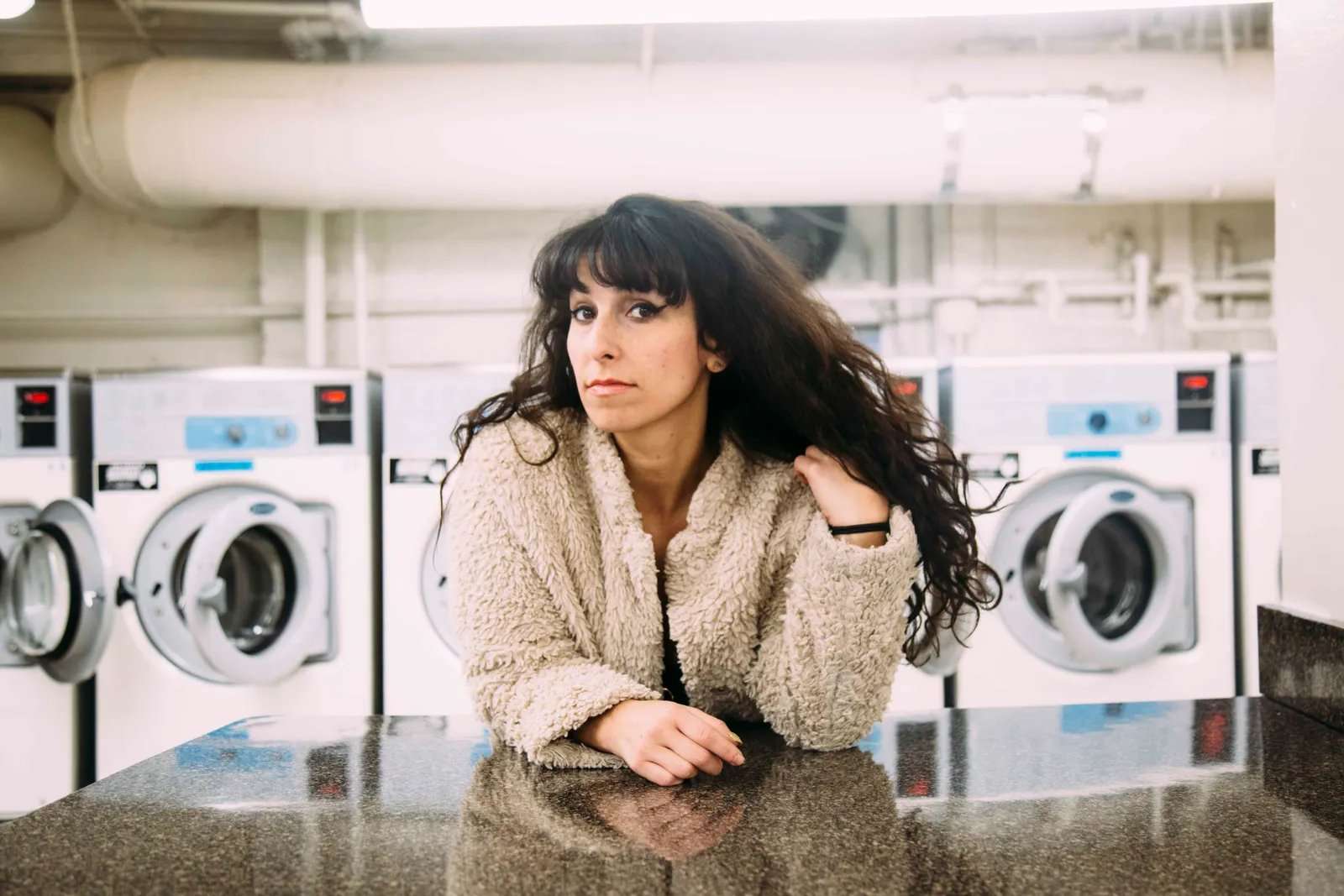 Shira Elias
(Formally of Turkuaz)
wsg The Forest Dwellers
at “Saturday Night at the Waterhole”
Waterhole Music Lounge
Saranac Lake, NY
April 30th, 2022
Doors 7:30pm
Show 8:30pm
21+
www.saranaclakewaterhole.com
#waterholeadk
$12.00 Adv / $15.00 Door
Ticket Link: https://www.eventbrite.com/…/shira-elias-at-saturday…
Shira Elias
Known for her mesmerizing stage presence and powerhouse vocals, Shira Elias is one of the most captivating performers in music today. Born and raised in Vancouver, Canada, Shira began singing and performing at an early age. Her passion took her to New York City, where she cut her teeth in the world of live music.
In 2014 Shira joined Brooklyn’s 9-piece funk band, Turkuaz, and spent the last 6 years with them touring nationally & internationally. Shira recorded six albums with Turkuaz and played shows across the globe at legendary venues like The Fillmore, Red Rocks Amphitheater, The Blue Note Tokyo, New York’s Terminal 5 and Bonnaroo. Alongside a plethora of noteworthy achievements, the group opened for George Clinton and Parliament Funkadelic, and toured with Jerry Harrison and Adrian Belew of The Talking Heads.
In the Spring of 2020, Shira finally released her debut solo album, GOODS the EP, under her own name and her adventure as a solo artist took flight. Shira finds her sound in the space where R&B, pop, funk and soul collide, in tandem with deeply personal songs and an electric live show.
In 2021, Shira’s desire to further discover her own sound as an artist saw her part ways with Turkuaz and dive head first into her self titled project and collaborations with other artists. At the forefront of a Shira Elias show, whether belting out a high energy funk tune or serenading an r&b ballad, is her remarkable ability, through her powerful voice and performance, to make people connect with themselves and music.