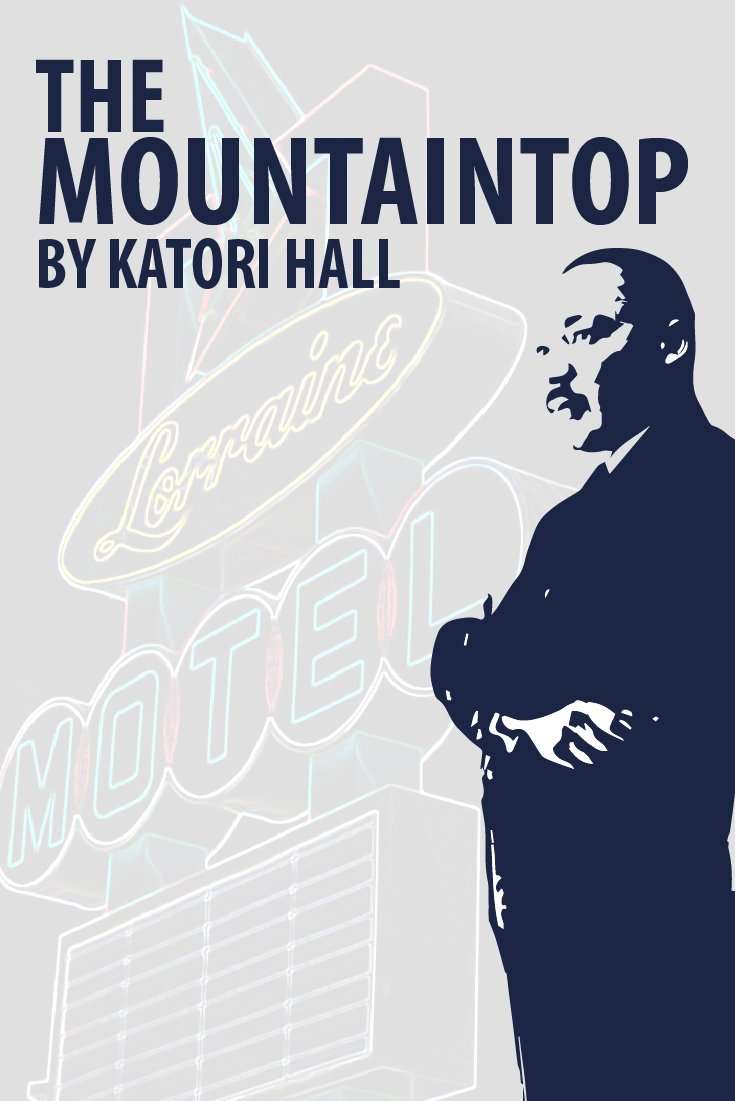 THE MOUNTAINTOP is a reflective, often funny, touching, and gripping reimagining of the night before the assassination of the civil rights leader Dr. Martin Luther King, Jr., in which he examines his achievements, his failures, and his unfinished dreams. In 2011, this poignant play’s Broadway run starred Samuel L. Jackson and Angela Bassett.