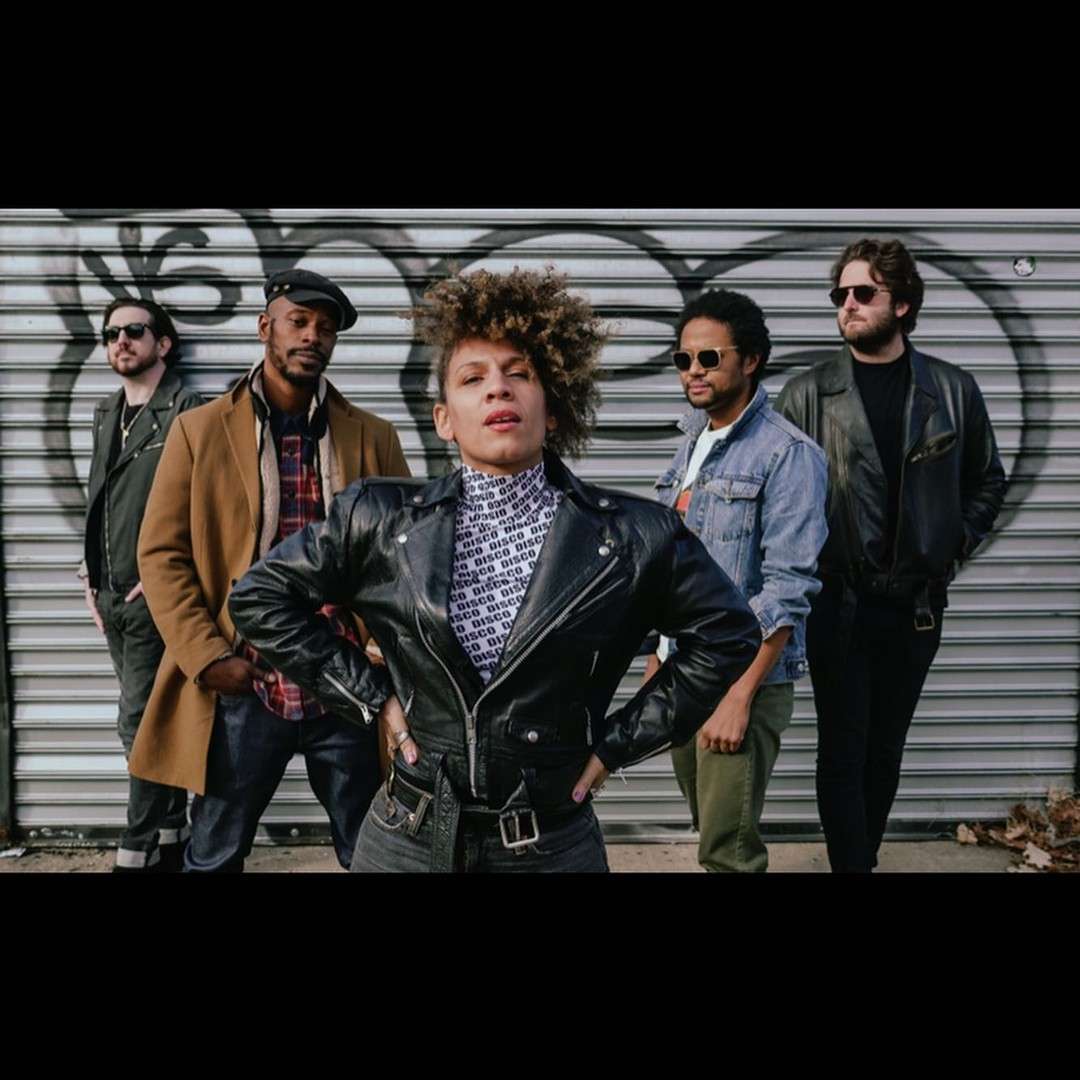 THE BROOKLYN BAND Underground System makes exuberant dance music that blooms out into countless directions — a result, in part, of band members with different backgrounds and musical experiences. “It’s a true New York, eclectic vibe,” the band’s co-founder and singer Domenica Fossati says on a recent call with Rolling Stone.

She’s a classically trained flute player who grew up in a multicultural family, bouncing between Venezuela, Miami, and other parts of the globe before settling in New York. There, she met fellow band co-founder Peter Matson, and the two of them bonded over their love of Afrobeat sounds. “Peter comes from a jazz background in his family and he’s just naturally as a guitarist and he loves rock music,” Fossati says. “Our bassist is really into dub and our drummer is a badass Afrobeat drummer. Our percussionist comes from a traditional Senegalese style of drumming and understands soca music so well.”
Such wide-ranging influences filter directly into a new set of songs the band released in May as part of a two-part EP called Into The Fire. The project includes “He Said, She Said,” a funk- and psychedelic-tinged ode to saying goodbye to toxic relationships for good, and the intricate, down-beat jam “Desnuda.”
Though the EP came together during lockdown, the band, known for their ecstatic live shows, has been taking the music to their fans. After touring in France for the last few weeks, Fossati caught us up on last few shows, their homecoming performance at Brooklyn Made on June 17, and the second part of the EP, expected out this fall via Razor-N-Tape, a Brooklyn-based label focusing on original dance music from all around the world.
https://www.rollingstone.com/…/brookyn-underground…/