“War of the Worlds” lands in the North Country 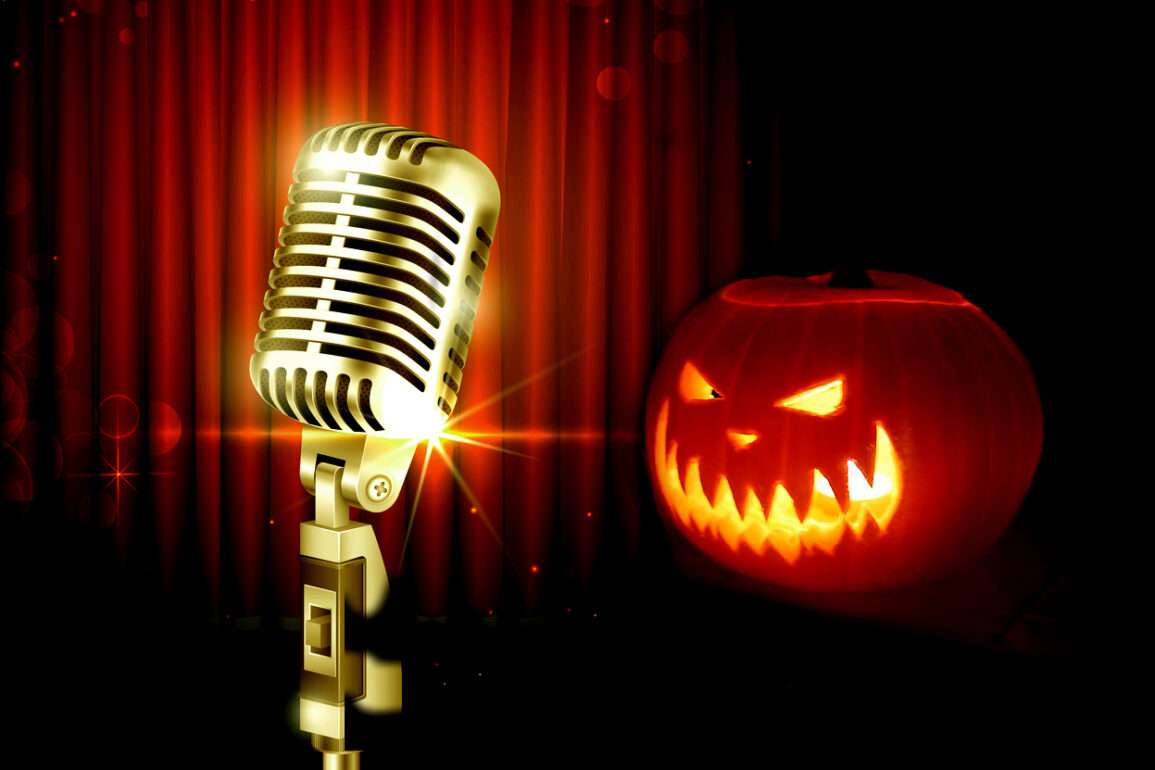 North Country radio listeners may enjoy a unique treat this Halloween night. WNBZ-FM and Adirondack Regional Theatre present a special version of the sci-fi radio play “War of the Worlds,” based on the book by H.G. Wells. This time, the Martians land in the AuSable Chasm area of Clinton County.

“War of the Worlds” is the title of one of the most famous plays from the golden age of radio, thanks to the 1938 Halloween episode of The Mercury Theatre on the Air, starring Orsen Welles. Due to the unfolding of the plot as a series of radio news reports in the first half of the program, CBS radio officials reported many listeners thinking Earth was actually being invaded by Martians.

The play presented this Halloween night, however, is not an exact duplicate of the famous Orson Welles drama. The WNBZ performance began with a 1968 update of the Mercury Theatre version, adapted for WKBW in Buffalo, New York by Jefferson Kaye and the radio station staff. The ’60s script underwent further revisions by WNBZ and Adirondack Regional Theatre to place the story firmly in Clinton and Essex counties during modern times.

The broadcast premiere of this special program begins at 7 pm on October 31. You may hear the program on Z-106.3 and online at https://wnbz.com/